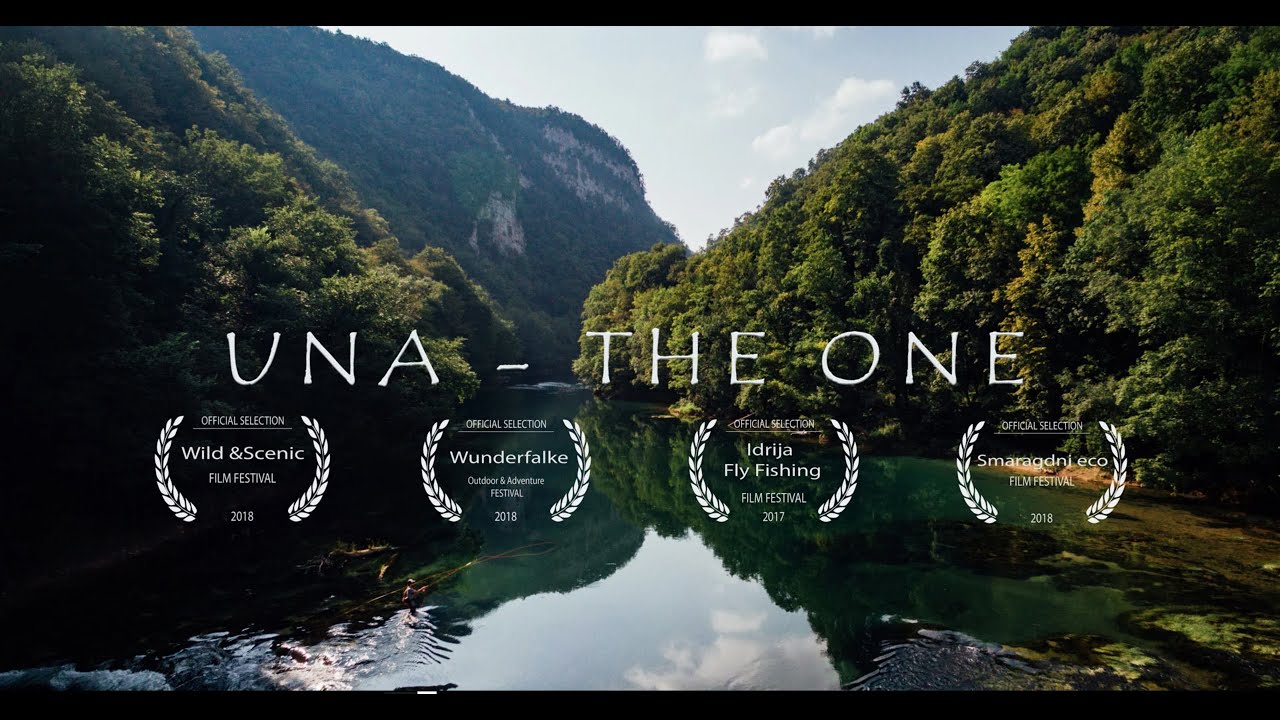 “This film is more, much more than the ordinary fly fishing film […], this film is a shout to the world!” – lemouching.com

Like many others of Europe’s last free-flowing rivers in the Balkan region, the Una is in permanent danger of being destroyed by a series of hydro dams. It is one of the few last rivers in the world with a healthy, wild Hucho (Danube Salmon) population and an amazing fishery.

For Bosnian guide Anes Halkic, the Una is not just a river. It is his life. In “Una – The One”, we follow him in his fight against dams while searching for Hucho on the fly with Austrian guides Christof Menz and Uwe Rieder.